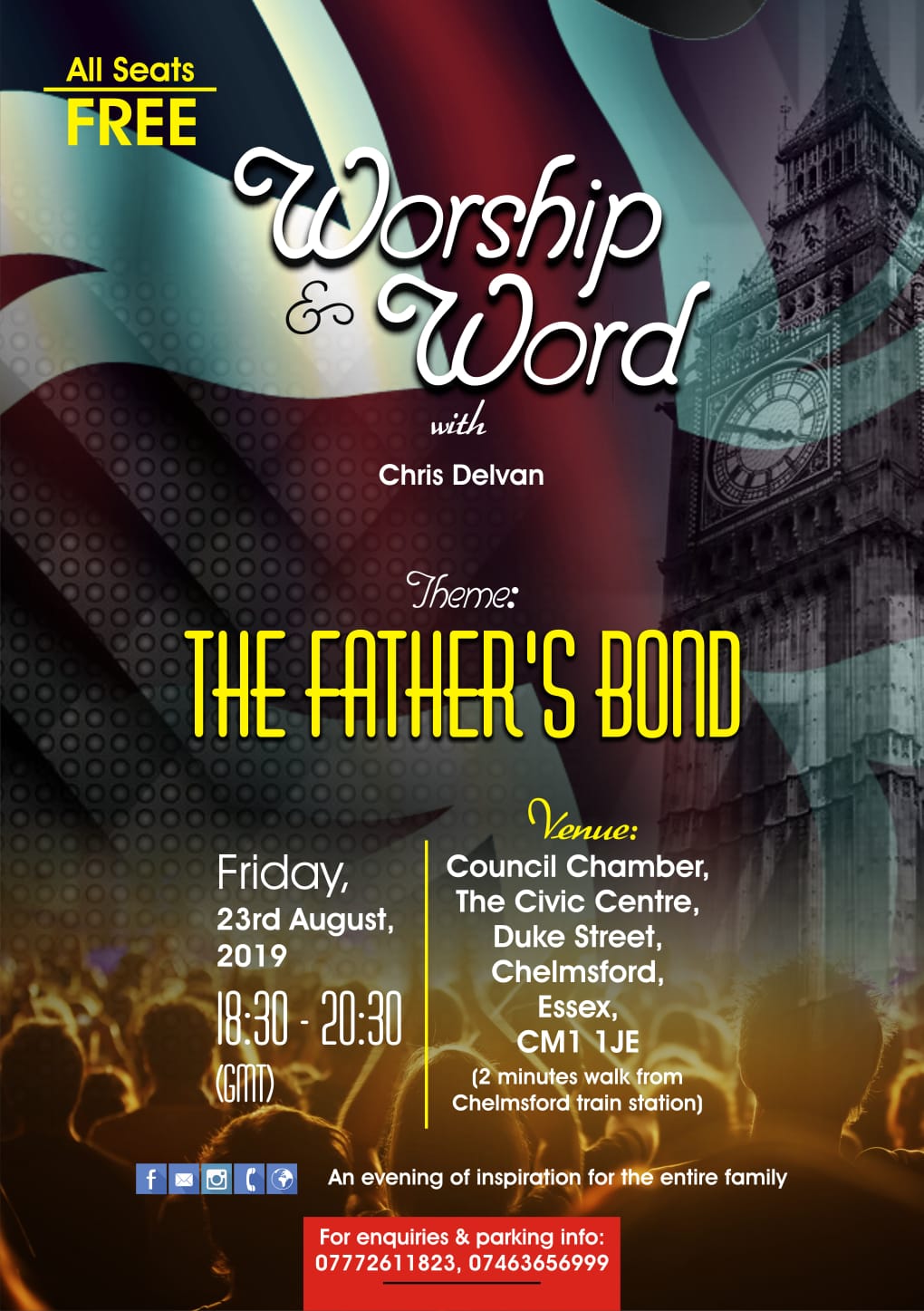 On Friday 23rd August 2019, an event never before seen took place within the Chelmsford City Council Chamber in Duke Street.

Worship and Word, (See our advert for the event – click here), came about after a small group, some part of the city’s North Springfield Baptist Church, believed that God was asking them to hold a Christian Praise, Worship and Prayer event, right in the heart of Chelmsford.

Initially disappointed at being being turned down to use the area by the John Lewis store, discussions turned to the possibility of using the Cramphorn Theatre. However, being under refurbishment during August, the group were then offered none less than the Council Chamber itself. It is believed to be the very first time that a Christian event like this has taken place in the Chamber. 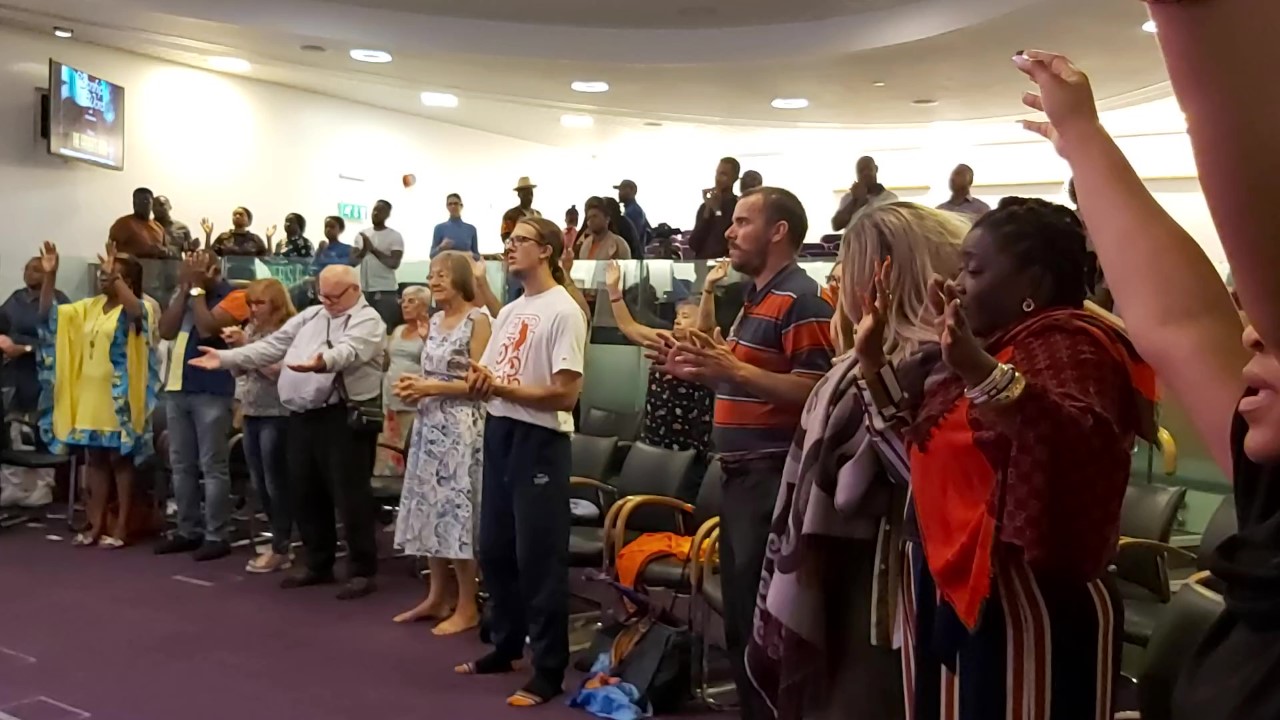 A night of worship and word! – around 50 people attended

There were declarations of the word of God and a call to worship!

It was a reminder of the authority and sovereignty of God in creation; His purpose, passion and zeal for the redemption of man; His effort and the work He has done through Christ that gives every man the opportunity to experience eternal life!

We were reminded that Jesus still deploys resources and still employs men today, in the business of the gospel. We were encouraged to arm ourselves with the weapons of war- the Holy Spirit and His word, for we have been redeemed and reassigned to the chief call- carrying His gospel to the nation!

At a time when CTiC is seeking closer ties between the Christian and Civic Communities of Chelmsford, is working to see our City prosper and for the Light of the Gospel to shine out here ever more brightly, we believe this event and its timing, held in the very heart of our local government was very significant!

We are believing this will not the last event we shall see at our Council Offices. 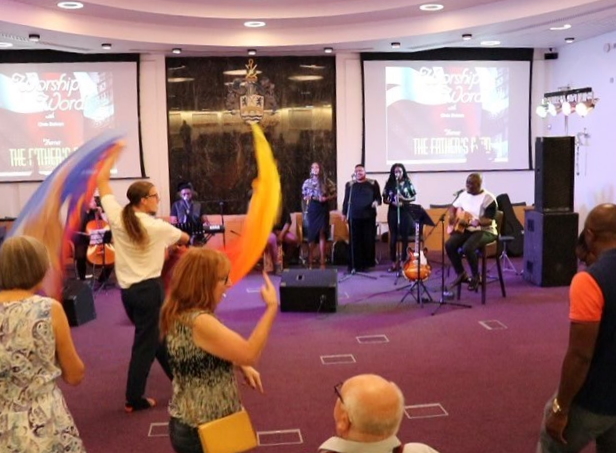