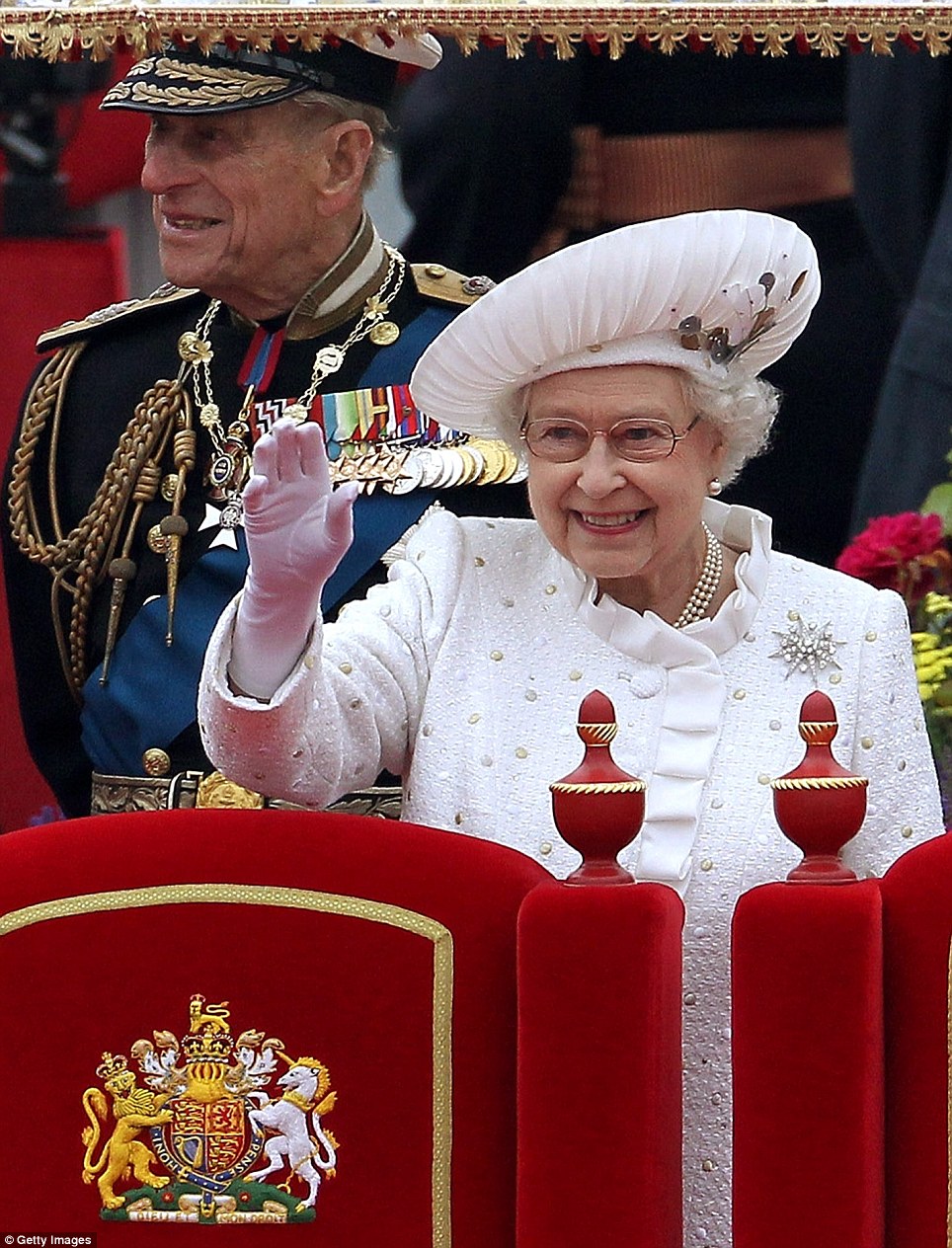 In 2012, Chelmsford, once a sleepy market town, suddenly found itself a City! We are England’s newest City, and were granted this most rare honour by Queen Elizabeth II, in the year of her Diamond Jubilee.

The Bible speaks much about Cities. They are important places both not only in the natural realm but spiritually too. The New Testament speaks  of the early Church being in Cities – ‘The Church in…’ – not individual churches, but one body consisting of all Believers – men and women to be reckoned with, full of the Holy Spirit, spreading the ‘leaven’ of The Gospel all around their communities and advancing The Kingdom of God right where they lived and worked.

Imagine being part of the early church in the City of Jerusalem, as described in Acts, Chapter 2, entitled in the NIV translation, The fellowship of the believers:

42 They devoted themselves to the apostles’ teaching and to fellowship, to the breaking of bread and to prayer. 43 Everyone was filled with awe at the many wonders and signs performed by the apostles. 44 All the believers were together and had everything in common. 45 They sold property and possessions to give to anyone who had need. 46 Every day they continued to meet together in the temple courts. They broke bread in their homes and ate together with glad and sincere hearts, 47 praising God and enjoying the favour of all the people. And the Lord added to their number daily those who were being saved.

It is of course no surprise to God we have become a City, but has the Church in Chelmsford truly woken up to the fact?  What if The Lord has a really amazing plan lined up, for the Church here to become just like that in the book of Acts?… and The Lord added to their number daily those who were being saved – wouldn’t that be wonderful!

It’s too long a story to relate right now, but CTiC has recently been introduced to a ministry called City Vision and have started a journey of exploration, a conversation with them to see what Kingdom Transformation might really look like here in Chelmsford.

Meanwhile, check out their video and take a look at the website https://cityvision.life