During the conference we learned about Brantford, Ontario, Canada, where for over a decade, Christians there have helped to bring transformation and renewal to a once run-down and failing City. Such has been the favour they have received, they have even been able to hold annual public Baptisms in the main Square!

Check out this three minute video: 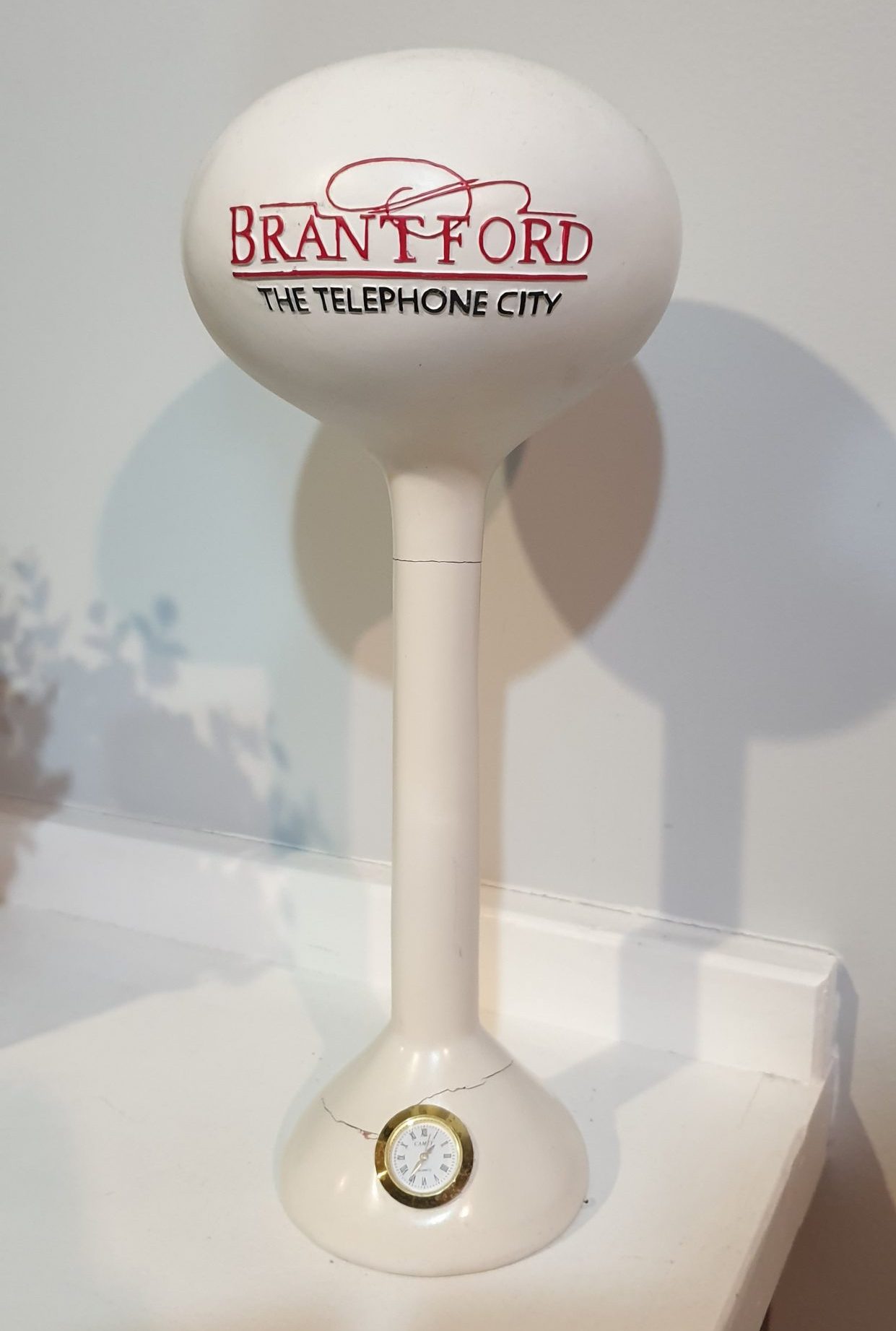 Just as Chelmsford is through Guglielmo Marconi, considered to be the birthplace of radio, Brantford is, ‘The Telephone City’, through the pioneering work of Alexander Graham Bell. The legacy of communication connected our two Cities and we were led to explore that connection further, for a long weekend!

Friday 14th to Monday 17th February 2020, CTiC Chair, David Gilbey, Vice-Chair & Oasis Church leader, Pete Bardwell, and Life Church senior pastor, Phil Hannam, together with twelve other leaders and influencers from around the UK, all connected to City Vision, flew out to meet members of Freedom House Church, and to investigate! 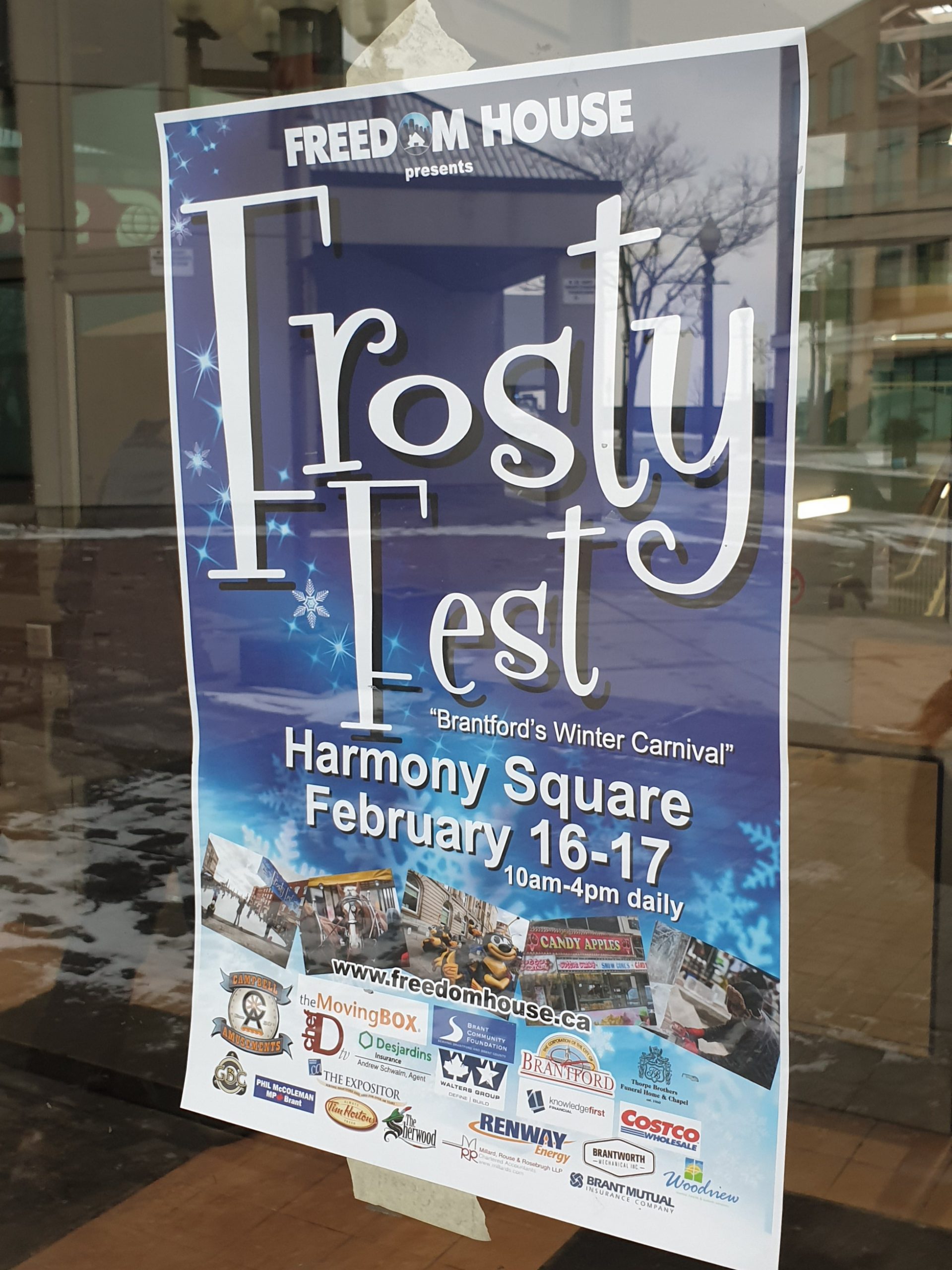 It was the weekend of the Brantford Frosty Fest, an annual community event organised by local Christians. After spending Saturday hearing all about the background story to the amazing changes the City had experienced, on Sunday our team joined in, going out on the streets to serve the people of Brantford.

A major part of the vision to see Brantford transformed for the Kingdom of God, is that, ‘Kindness Changes Cities – building a culture that shows the love of God’. For a many years now, Superhero Captain Kindness has firmly been part of City Life! This is no frivolous gimmick – in 2012, the original Captain Kindness, Dave Carrol, received a Commonwealth medal from The Queen for his services to the community!

There is much more that could be told and much more to process and unpack from our brief but most thought provoking visit to a City where Christians – ordinary people – believe that Kindness can Transform a City.

Could our own City of Chelmsford be transformed by a people, who as Freedom Church’s Values state:

Love God, Love Each Other, Love The City, Love Extravagantly

We believe we know the answer!

Oh, and it was not all hard work… we did drive back to the airport on Monday via a small local landmark…

Praying for Chelmsford Online during the coronavirus situation – Tuesdays, Thursdays and Sundays 9pm for 30 mins. 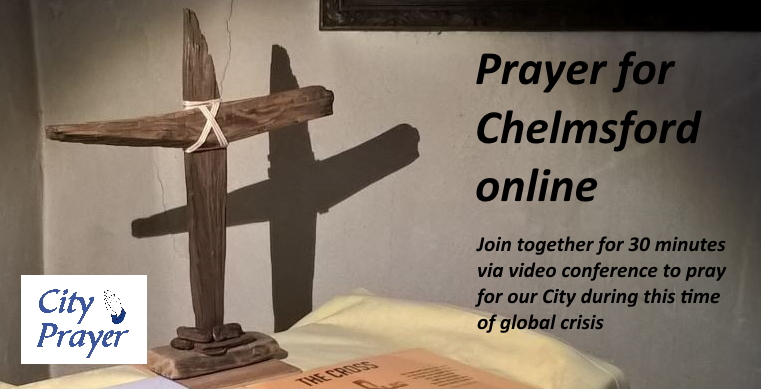 All very welcome. Go to https://cityprayer.uk for details of how to join us via a Zoom Video Conference or by phone. NOTE, a new link/meeting ID is issued each time 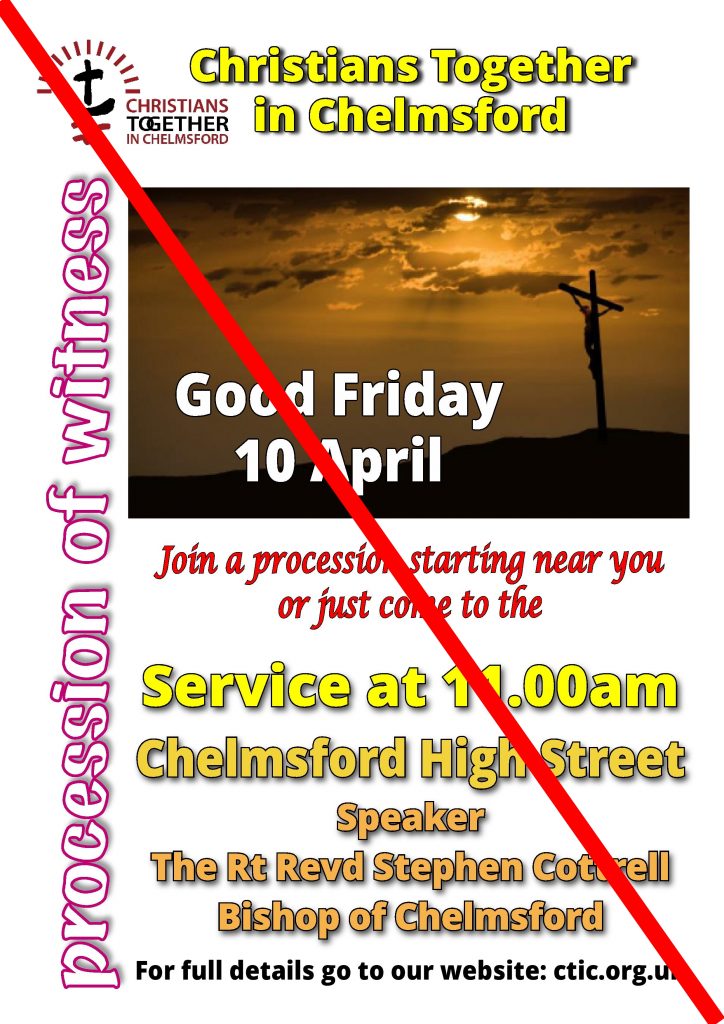